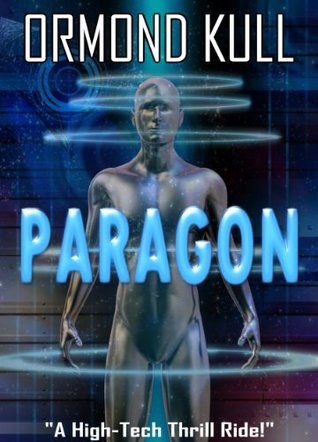 The Heart of a Dog and Other Stories

Water and the Weather

Being Together, Working Apart: Dual-Career Families and the Work-Life Balance